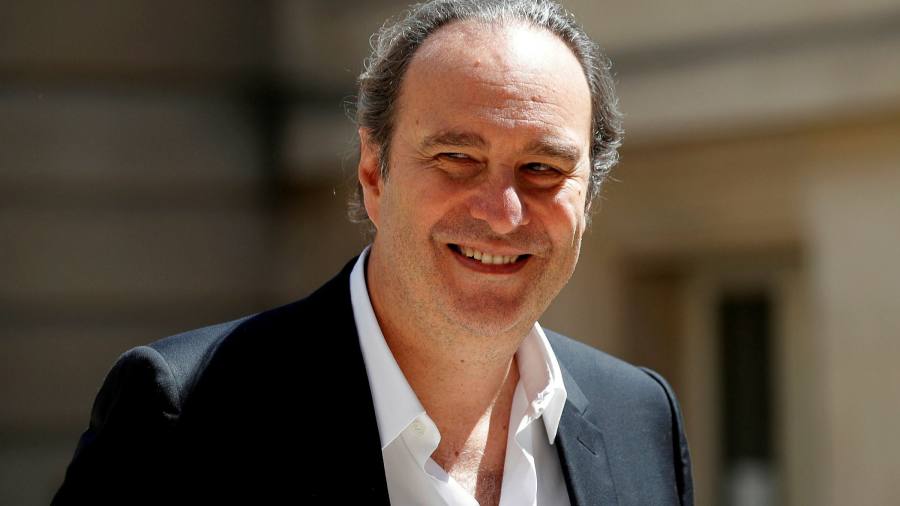 A blank-cheque company founded by telecoms billionaire Xavier Niel and two other prominent French businessmen jumped on its first day of trading after raising €300m in the largest public offering on the Paris market this year.

The successful listing shows that the booming investor appetite for special purpose acquisition companies (Spacs) is no longer limited to the US, and that European entrepreneurs are getting into the game.

The trio behind 2MX Organic also includes Centerview investment banker Matthieu Pigasse and retail entrepreneur Moez-Alexandre Zouari, who has built his fortune as the franchise partner of supermarket chain Casino.

They told the Financial Times that their goal was to “build a European champion in organic food” and aimed to do their first acquisition next year. Like other Spacs, they raised cash from investors on the basis that managers will buy a company or return the money after a certain date if they are unable to complete a purchase within two years.

Shares in 2MX Organic rose about 30 per cent at opening before trimming back gains to trade 6 per cent higher by midday in Paris on Wednesday.

The trio is betting that they will be able to consolidate a still-fragmented organic food market in Europe by acquiring both food producers or brands, as well as retail outlets. 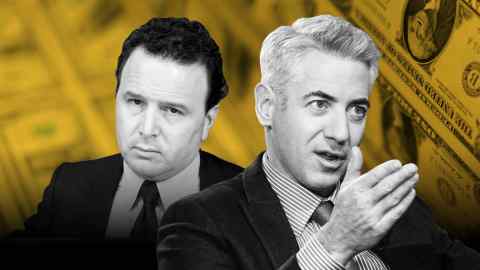 Demand for organic food in Europe has more than doubled on
average across the continent since 2010, according to the
company’s IPO prospectus. French consumers have been among the most avid buyers.

“There is a revolution under way in organic food, and there are no leaders in the market,” said Mr Pigasse. “Investors were attracted to our thesis, as well as the team and the fact two of us have done a Spac before.”

He said about 45 per cent of those who bought shares were from France, 20 per cent from the US and the rest mostly from the UK.

Messrs Pigasse and Niel created France’s first Spac in 2015 with the aim of consolidating the television production industry. Their company, Mediawan, has since bought roughly 30 businesses to become a leader in scripted drama in Europe.

Deutsche Bank was global co-ordinator on the 2MX Organic listing, and Société Générale was the bookrunner.

After the listing, Mr Zouari owned 11.5 per cent of the shares, while Mr Niel and Mr Pigasse each owned 6.7 per cent, leaving a free float of 75 per cent.