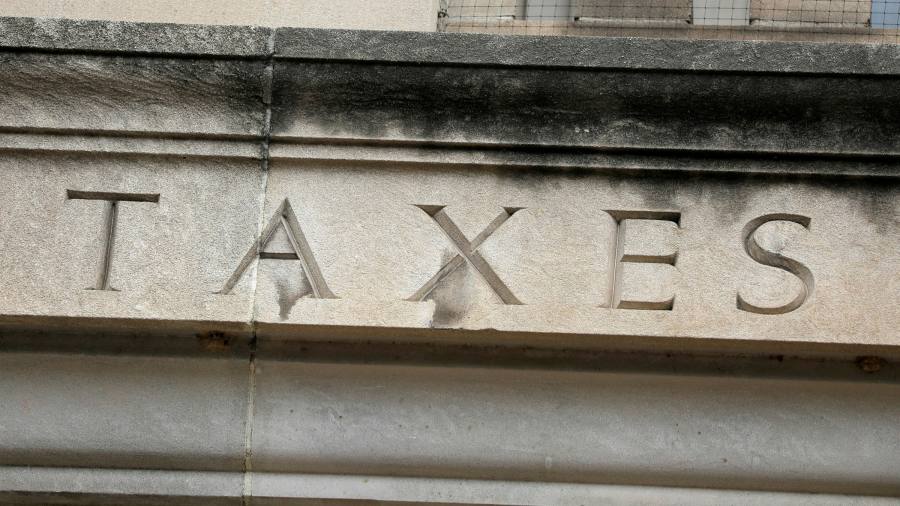 The Biden administration has signalled it will accept a 15 per cent global minimum tax on large multinational companies, in international talks aimed at increasing revenues from corporations that operate across borders.

The US plans for a tax regime overhaul, set out in April, proposed applying a new tax based on sales in each country to the global profits of the very largest companies, including big US technology groups, regardless of their physical presence in a given country.

US officials have been meeting with negotiators from countries taking part in OECD talks this week to discuss what that minimum tax rate should be. The Biden administration had previously proposed 21 per cent, according to the US Treasury.

Officials at the Treasury said they would continue to advocate for a global minimum tax at the highest rate possible, but that 15 per cent should be the floor.

The Biden administration’s proposal has faced pushback from lawmakers in Congress, as well as some members of the OECD. Ireland, which charges one of the lowest corporate tax rates in Europe at 12.5 per cent, has said it will push for a global agreement on corporate taxation that accommodates its current low rate and allows “healthy and fair tax competition”.

The White House has also proposed raising the domestic corporate tax rate from 21 per cent currently to 28 per cent.

Biden hopes the promise of a more stable international tax system will stop the proliferation of national digital taxes and break the mould of tax avoidance and profit-shifting.

Washington has threatened to apply tariffs to countries including France, the UK, Italy and Spain, among others, over digital taxes they are asking US tech companies to pay.

If the US plan were accepted, other countries would be able to increase revenues from big US tech groups and other multinationals that have operated in their jurisdictions but paid little corporate tax.