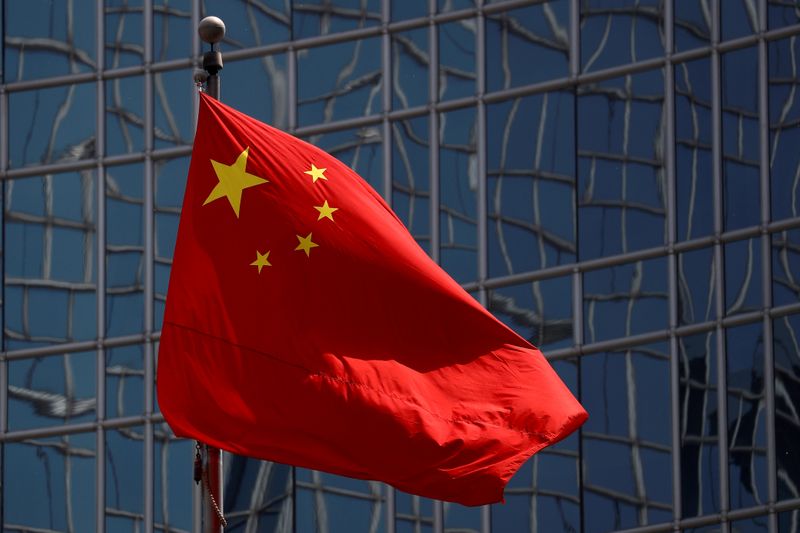 SHANGHAI (Reuters) – Moves by United States to limit visitor visas for Chinese Communist Party members and their families and a ban on Xinjiang cotton imports are “worrisome signs” bilateral ties are being shifted onto a dangerous path, Chinese state media said on Friday.

The government-backed newspaper China Daily said in an editorial it viewed the visa changes and cotton ban as efforts by China hawks in the outgoing Trump administration to cement their tough China policy beyond their term.

“Even if the incoming administration has any intention of easing the tensions that have been sown, and continue being sown, some damage is simply beyond repair, as the sitting U.S. president intends,” the newspaper said.

“The recent deterioration in bilateral ties has fundamentally changed the political atmosphere for the China policies of the U.S. So much so that containing China has become a bipartisan consensus.”

Relations between the world’s two largest economies have sunk to their lowest point in decades over issues such as trade and technology.

The Trump administration on Thursday announced rules reducing the maximum length of some visitor visas for Chinese Communist Party members and their immediate family members from 10 years to one month. The U.S. government said the restriction was aimed at protecting the nation from the party’s “malign influence”.

A day earlier, the administration had expanded pressure on China’s western region of Xinjiang, banning cotton imports from a powerful Chinese quasi-military organization that it says uses the forced labor of detained Uighur Muslims.