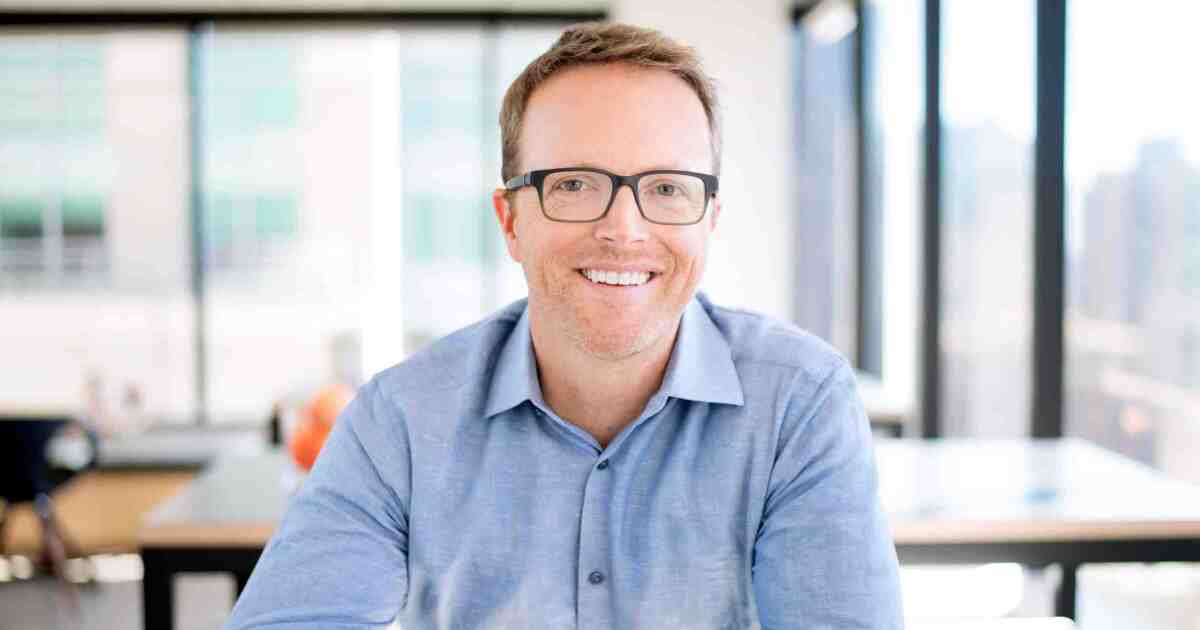 LendingClub, which at age 15 is old guard by fintech standards, is about to move to version 3.0.

The San Francisco company debuted in 2006 as a marketplace lending site where consumers could lend money to other people after reading their personal stories. Later, it became an online lender that mostly sold its loans to banks. It was the largest U.S. provider of personal loans in 2019, according to TransUnion’s most recent data.

And now that regulators have approved its application to buy Boston-based Radius Bank, LendingClub is poised to become a full-fledged challenger bank in both deposit-taking and lending, CEO Scott Sanborn said. In an interview this week, Sanborn discussed what it will mean to become a full-service financial institution, how the expanded company will compete with banks and fintechs, and how it will benefit from a newfound flexiblity in sourcing capital.

The following transcript was edited for length and clarity.

After its acquisition, what do you think will make LendingClub different from other challenger banks?

SCOTT SANBORN: It’s the combination of what we have. If you look at the lending side of it, we’re the largest player in the country. And with that scale comes an enormous data advantage. On the other side of the balance sheet, we’ve got a checking account. What’s different about us is that, by vertically integrating with the bank, we are recapturing significantly more value. We’re capturing the fees paid the issuing banks. We are capturing fees paid to warehouse providers.

And by capturing all that directly, we have more value we can pass on to customers than a typical fintech. We’re able to be full spectrum, which is not common for banks. If you’re a 600 FICO, we have a great product for you. If you’re an 800 FICO, we have a great product for you. With our ability to serve that broad range of customers’ needs, we have much more efficient marketing. The fact that we’re essentially branchless — we will have one branch in Boston, Mass. — means that we don’t have that legacy infrastructure and cost basis. So we’ll have lighter operating costs.

When you compare us to a fintech, we’ve got a faster path to profitability, stable earnings and the ability to reward customers for doing business with us.

Jamie Dimon made some comments about challenger banks during a recent analyst call. One thing he said was that they are competing unfairly by getting higher interchange income from debit card transactions than large banks can under the Durbin Amendment to the Dodd-Frank Act. Do you have any reaction to those comments?

He said a lot of things. I think there is an idea in the banking community of, hey, fintechs get to do all these things because they’re not regulated. And as someone who’s spent the last 10 years at LendingClub, I can tell you that that couldn’t be further from the truth. All of our activities are regulated. And in many ways, being outside the banking system brings an enormous amount of complexity because when you’re lacking a prudential direct regulator, you’re dealing with all regulators everywhere.

Do you think your regulatory compliance burden might actually be lighter when you’re operating as a traditional bank?

Almost half of our loans are sold to banks. They have to treat us as an extension of themselves as required by their regulators. The regulators do not see a distinction there. And so we were required to meet bank-level rules for the Bank Secrecy Act, anti-money-laundering, fair lending, truth in lending — all of those things are regulated activities and we were held by our banking partners to those standards. We didn’t have to manage to capital ratios because we weren’t a balance sheet lender.

We’re going to have a hybrid model. We’re going to maintain a capital supply ecosystem of banks and institutional investors, on top of adding our own balance sheet to the mix. And we believe that that is a superior model because it gives us the potential to grow without capital constraints, because we can rely on our partners. It allows us to serve a broader range of consumers. And it provides us a feedback loop where, by having all of these sophisticated, credit-savvy investors, each of whom have their own credit analysts and data scientists evaluating our loans and giving us feedback on what they want, what they don’t want, what they’re willing to pay above par for and where they want discounts, all that feedback goes back into our credit model and makes us better at our underwriting.

Would you ever go back to that original premise of letting ordinary people invest in other people’s credit problems? I always thought that was interesting. You could read about a schoolteacher in Des Moines who had $8,000 of credit card debt and you could lend her that money.

The idea of people helping people is really important to me personally, and to the culture and mission and values of the company as a whole. And so you can expect to see us find ways to do that that work within the regulatory system and that make market sense.

Some of the value of that is an ability to see the underpinnings of banking: When you put money in, you can see that you’re actually helping somebody get up on their feet. The ability to scale that with individual investor accounts of $10,000 each is challenging when you look at the size of these markets and the growth rate.

These loans showed up as debt on our balance sheet. So if we had retail investors put a billion dollars to work in loans, that would show up as a billion dollars’ worth of debt on our balance sheet. That’s confusing for equity investors, and in a banking framework we’d have to hold capital against that, capital earning zero and capital against which there is no risk, the risk is to the noteholder. So it just isn’t practical within our current scheme.

What are you most looking forward to doing or offering now that you have this bank and bank charter?

We’re generally amongst the lowest-priced lenders in the market. The largest use case for our loans is paying off credit card debt to save money.

Do you plan to fully integrate LendingClub and Radius Bank, or to some extent will the bank remain independent and keep doing some of the things it’s been doing?

Will you have to do a lot of technology integration, or can you let each group keep using what it has?

We’re lucky that Radius has been on a journey as well. CEO Mike Butler set out to create a digital bank from within the framework of what used to be a community bank. He closed the branches and built online onboarding capabilities and all the rest. So there’s not a lot of legacy technical infrastructure there. They use a lot of commonly used third parties. So the integration lift is reasonably light.

As we think about our technology road map, we are going to be erring on the side of an API- oriented, cloud-driven, modern technology stack.

Can you say anything about layoffs or personnel changes this point?

Sure. There aren’t any. This is not a typical bank merger where the benefit is in cost takeout. This really is a one plus one equals three. LendingClub is an acquisition machine that knows how to generate high-yielding consumer loan assets. Radius Bank’s core capability has been on the digital bank account front. Their core asset generation capability has been in markets that we don’t even play in. So there aren’t a lot of people at Radius doing things that we’re doing, and there aren’t any folks at LendingClub doing things that they’re doing. Not only are there no layoffs, there’s pretty minimal reporting changes. The Radius staff is going to continue to report into Mike and Mike is going to report to me.