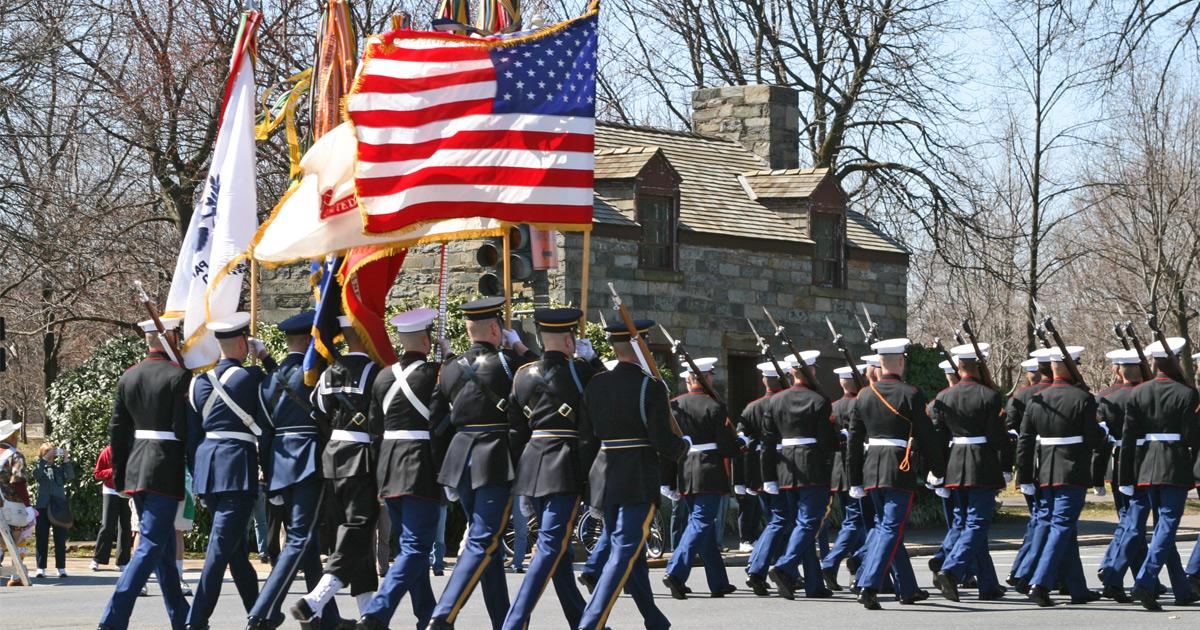 Steven B. Smith in Reclaiming Patriotism in an Age of Extremes (Yale University Press, 2021) gives us an excellent example of a fallacious way of arguing. Once we see how Smith, a Yale political science and philosophy professor who should know better, falls into this pattern, we will get a clear idea of what the fallacy is and how to avoid it.

The fallacy misapplies a well-known contention of Aristotle. He famously said that a virtue is a mean between two extremes. In the Nicomachean Ethics, he says:

If virtue, like nature, is more exact and better than any art, it follows that virtue also must aim at the mean—virtue of course meaning moral virtue or excellence; for it has to do with passions and actions, and it is these that admit of excess and deficiency and the mean. For instance, it is possible to feel fear, confidence, desire, anger, pity, and generally to be affected pleasantly and painfully, either too much or too little, in either case wrongly; but to be thus affected at the right times, and on the right occasions, and towards the right persons, and with the right object, and in the right fashion, is the mean course and the best course, and these are characteristics of virtue. And in the same way our outward acts also admit of excess and deficiency, and the mean or due amount.

Virtue, then, has to deal with feelings or passions and with outward acts, in which excess is wrong and deficiency also is blamed, but the mean amount is praised and is right—both of which are characteristics of virtue.

Suppose that Aristotle is right about this. It does not follow that the correct position on any contested issue lies intermediate between two other positions that have been characterized as extreme, but many people argue in just this way. For instance, you often come across claims that both capitalism and socialism must be rejected in favor of a mixed economy that lies between these two equally “extreme” views.

Steven Smith argues in just the way I have criticized. His fundamental thesis is that both nationalism and cosmopolitanism must be rejected. Instead, we should support the intermediate position, “patriotism.” He says,

I want to consider nationalism and cosmopolitanism as the two extremes—the pathologies, as it were—to which patriotism is prone. Nationalism is an excess of patriotism that holds an absolute attachment to one’s own way of life—one’s country, one’s cause, one’s state—as unconditionally good and superior to others…. At the other end of the spectrum, cosmopolitanism exhibits a deficiency of patriotism. Contemporary cosmopolitanism is a feature of the age of globalization, which is turning us all into “citizens of the world” living in open societies with increasingly porous borders. (pp. 196–97)

What is wrong with this? At first reading, it sounds perfectly all right. Indeed, Smith’s statement appears to be an instance of the tautology, “For any x, one should have the correct degree of attachment for x.” But what is the correct degree of attachment you should have to your country? Is it the degree found in those whom Smith classifies as patriots, less than the degree found among his nationalists and greater than the degree found among the cosmopolitans? That follows neither from Aristotle’s doctrine of the mean nor from the tautology just given. Is the correct degree the same as the degree of attachment you should have to your way of life and your cause? Smith’s statement seems to equate these, but prima facie they are different. And what about the state? What if we owe it no loyalty at all? Smith has excluded this by definitional fiat.

Our confidence is Smith’s judgment does not increase when we descend to the details. Loyalty is for Smith of prime importance, and a key to what he means by this is buried in an endnote. He tells us that the “most important—and now virtually forgotten—work [about loyalty] remains Josiah Royce, The Philosophy of Loyalty” (p. 206, chap. 1, note 2). In that book, Royce praises the sacrificial devotion of the Japanese samurai warriors, imbued with the spirit of Bushido. It is precisely the spirit of self-sacrificial devotion that interests Smith. He is a follower of Leo Strauss, and like many, though not all, Straussians, he asks this question: How can people be led to embrace the state as their highest political value now that the ancient polis (city-state) is no more? In the ancient city, political and religious loyalty were inseparable, but the rise and growth of Christianity has ended this. What can replace it?

Smith finds his answer in the thought and deeds of Abraham Lincoln.

American patriotism … is a form of civic faith, or what Abraham Lincoln, the best reader of our constitutional tradition, called “the political religion of the nation.”… For Lincoln, the Declaration of Independence and the Constitution were sacred texts, and Washington and Jefferson were like the Hebrew prophets who led their people out of the house of bondage and into the Promised Land. (p. 103)

In contrast to nationalism, based on “blood and soil,” patriotism as Smith conceives it is “based on the promise of equality, inclusivity, and tolerance” (p. 105). He spells out these sonorities in a way that makes clear he is no friend of a free society in the style of Mises and Rothbard. True enough, he tells us that “American patriotism is special, if not unique, for recognizing the value of the individual and of individual achievement. We do not insist on the subordination of the individual to the state or to the collective will of society” (p. 198). But barely more than a page later, he says, “Some form of required national service would greatly improve our current moral environment, where people want to contribute but may not know how” (p. 200).

Progressivism can take credit for a host of notable accomplishments, including the passage of the Sixteenth Amendment … which created a national income tax … the establishment of the Labor Department and the protection of workers’ rights; Social Security; and the founding of the Tennessee Valley Authority, an enormous national public works project. (p. 23; a passage about the Nineteenth Amendment has been omitted from this quotation)

We can get along very well without Smith’s civil religion and without a “limited government” that includes the New Deal. If Smith wishes to dress up his political opinions by calling them “patriotism,” that is up to him, but we should not be deceived by what he has done.