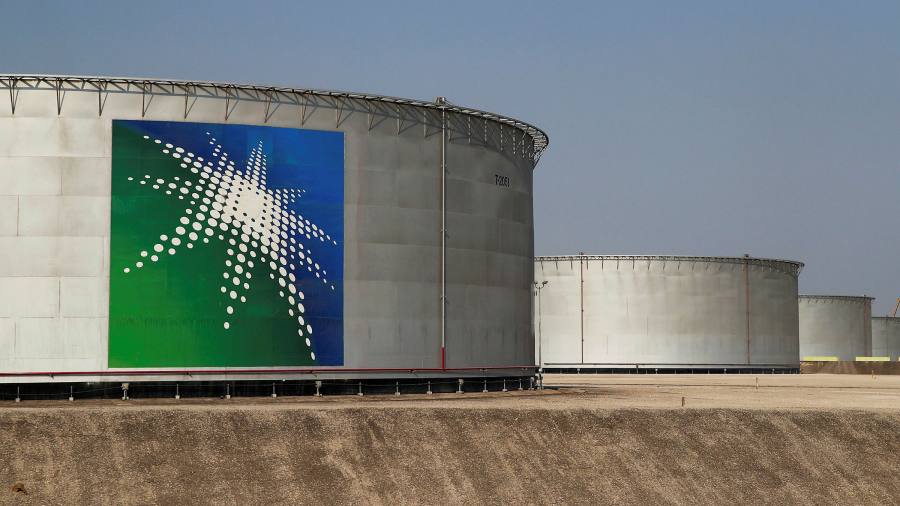 Saudi Aramco is sticking with plans to pay a bumper third-quarter dividend of $18.8bn despite the pandemic cutting the group’s earnings by 45 per cent.

The kingdom’s state energy company on Tuesday reported third quarter net income of $11.8bn, down from $21.2bn in the same period in 2019.

The figure, however, beat the $10.6bn that analysts forecast, according to a consensus compiled by the company.

“We saw early signs of a recovery in the third quarter due to improved economic activity,” chief executive Amin Nasser said in a statement.

Government-imposed lockdowns and travel bans this year triggered a drop in oil demand, crude prices and refining margins hurting profits in the three months to September 30.

Although the state-controlled oil company has reported results that are better than its international peers, Saudi Aramco, which made its stock market debut in December 2019, is facing its toughest year in decades. 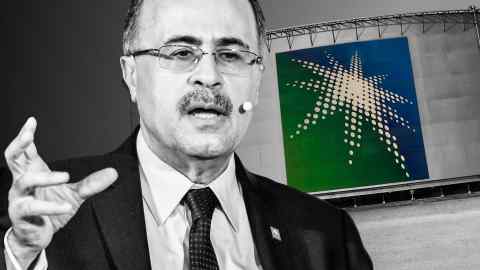 The quarterly payout of $18.8bn, the vast majority of which goes to the government, Saudi Aramco’s largest shareholder, is in line with a commitment to hand back $75bn to investors this year.

However, the dividend exceeds the free cash flow of $12.4bn that Saudi Aramco generated in the period, meaning the group’s borrowings are likely to have to rise to pay for it.

Gearing, which it defines as a measure of the degree to which operations are financed by debt, has already risen from minus 4.9 per cent in the first quarter to 21.8 per cent.

This is far greater than the company’s target of 5-15 per cent, which Neil Beveridge at Bernstein said “raises questions of sustainability”.

Saudi Aramco attributed the huge increase largely to its acquisition of a majority stake in Saudi chemicals player Sabic, from the kingdom’s public investment fund, this year for $69bn.

The country’s biggest revenue earner is under increasing pressure to cut outgoings to help buffer the kingdom, which faces a ballooning budget deficit.

Capital spending in the three-month period fell to $6.4bn from $8.1bn a year ago.

Although Saudi Arabia believes the worst of the crisis is behind it with oil prices rebounding from April’s lows below $20 a barrel, Brent crude has failed to hold consistently above $40 a barrel.

The kingdom, the world’s largest oil exporter, is part of an alliance of producer countries, including Opec nations and Russia, that seek to bolster a fragile market through record production cuts.

The curbs of 9.7m b/d, which came into effect in May, have since eased to 7.7m b/d and producers are due to decide whether they can afford to unwind the curbs further in January.