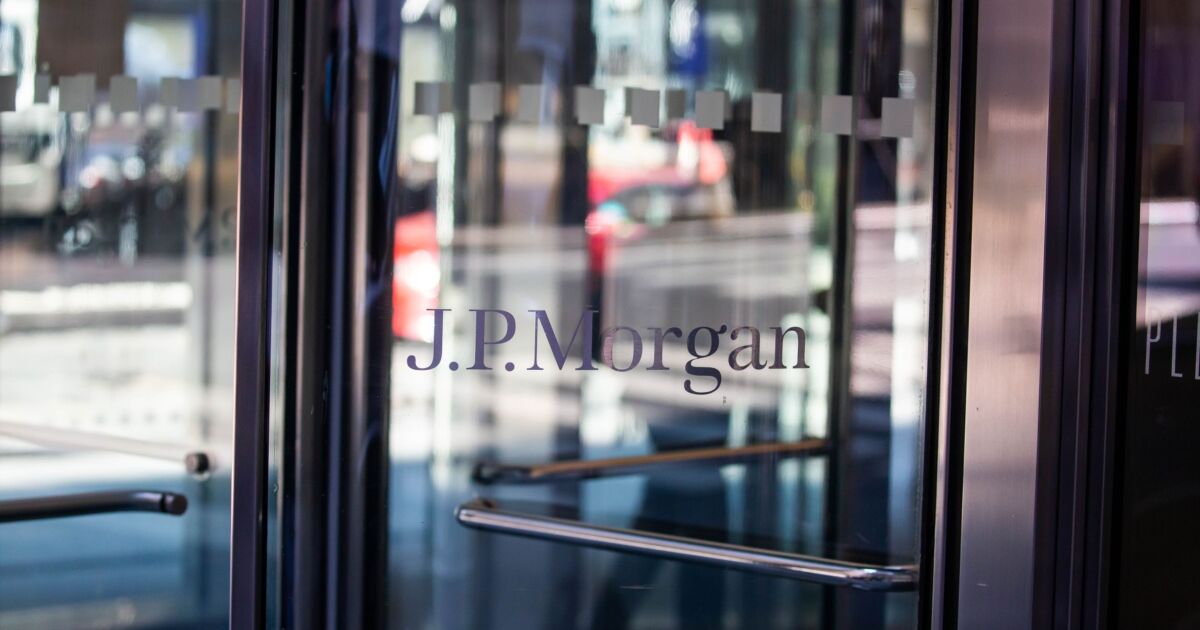 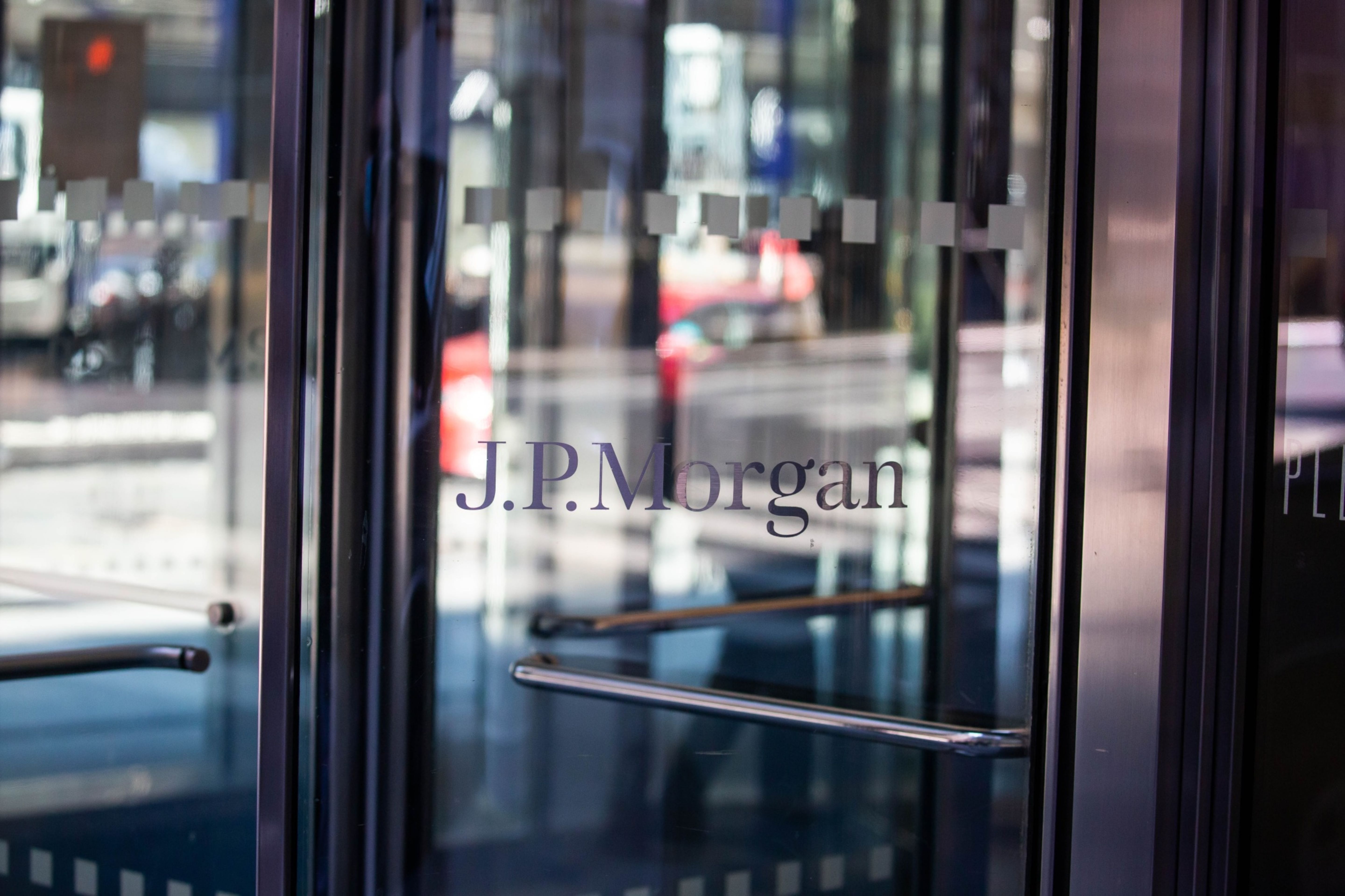 The product — a special class of shares in JPMorgan’s Empower money market fund — will initially be distributed by the Harbor Bank of Maryland, Liberty Bank & Trust, M&F Bank and Unity National Bank, according to a statement Tuesday.

JPMorgan said it will share the assets and fees generated from the offering with the banks that distribute it, and will donate 12.5% of the annual revenue it makes from management fees to efforts aimed at boosting community development.

“We’re creating another revenue stream for them,” Brian Lamb, who runs diversity and inclusion at JPMorgan, said in an interview, referring to minority depository institutions. They can use the revenue to “drive prosperity into the very communities that they’re looking to serve.”

JPMorgan and other big U.S. banks have been under increasing pressure to help remedy race-based economic gaps after nationwide protests in the U.S. after the police killing of George Floyd last year. That discussion has spotlighted Black-owned banks, which have dwindled to 18 from 48 during the past two decades and serve communities that are disproportionately underbanked.

JPMorgan said Alphabet Inc.’s Google has promised to invest $500 million in the special money market share class as part of its commitments to boost racial equity.

JPMorgan also said it “invested and committed” $40 million of equity to Black-owned banks, part of a pledge it made in October to invest as much as $50 million in the form of capital and deposits in Black and Latinx-led minority depository institutions and community development financial institutions.

The initial round of investments went to the holding companies of Liberty Bank and Trust in Louisiana, North Carolina-based M&F Bank, Carver Federal Savings Bank in New York and Broadway Federal Bank in Los Angeles. JPMorgan said it will boost investments to Latinx-led banks by the middle of the year.

The equity investments are meant to help the firms boost lending, open more branches and invest in new technology, according to the statement. JPMorgan also said it would bring the firms on as clients.

“This infusion of capital will allow us to scale up our efforts to support small businesses, increase our mortgage lending and help refinance predatory lending products, which will result in significant cash flow enhancements for our most challenged communities,” Liberty Bank Chief Executive Officer Alden J. McDonald Jr. said in the statement.

JPMorgan also said it will offer favorable terms to Black-owned, Black-led and Black-serving businesses and nonprofits looking to take advantage of the government’s New Markets Tax Credit to pursue community projects. The bank has previously promised $100 million annually in such financing to diverse organizations.

The NMTC provides tax breaks for those investing in lower-income communities. Banks were allocated 76% of the credits from 2015 to 2017, according to statistics from the Tax Policy Center cited by Bloomberg Intelligence in a December report. Banks typically sell the credits to investors.