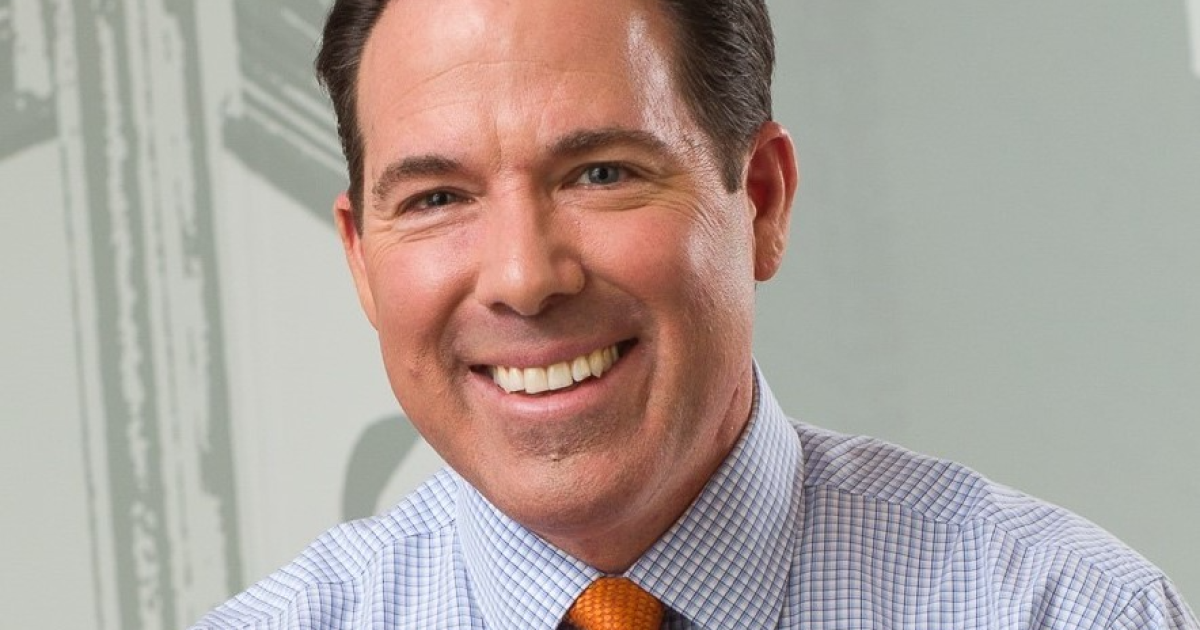 Eastern Bankshares in Boston has its work cut out for it as it enters the new year.

A mutual for its first 202 years, the $15.5 billion-asset company completed a $1.8 billion initial public offering in October that left it flush with cash — and possibilities.

Chairman and CEO Bob Rivers has indicated he believes the IPO proceeds give Eastern the wherewithal to nearly triple in size over the next decade. The company’s prospectus puts pursuing merger-and-acquisition opportunities near the top of its to-do list. That combination of means and ambition makes Rivers one of American Banker’s community bankers to watch in 2021.

Yet Eastern has moved cautiously so far.

Both deals Eastern has announced since the IPO involved insurance agencies. Eastern is a major player in insurance, having acquired 32 agencies since 2002, building its Eastern Insurance Group subsidiary into one of the largest property and casualty agencies in the country. Insurance commissions generated $72.1 million, or 56% of noninterest income, through the first nine months of 2020.

While a successful stock offering has heightened Eastern’s profile — it was added to the Russell 3000 index last week — and generated M&A speculation, an incremental approach to growth suits some investors and analysts fine.

“My hope and expectation is they can kind of keep going with these small deals,” Chris DeMuth, founder of Rangeley Capital in New Canaan, Conn., said in an interview. “I see no need for a big merger-and-acquisition transaction. … There are banks with geographies that might look like they make sense on the map but are kind of lower quality. I really don’t want to trade down as a shareholder.”

Demuth, who described Eastern as his “biggest favorite investment,” bought shares for Rangeley and his personal portfolio in the Oct. 14 IPO.

For its part, Eastern is holding its cards close to the vest. The company is observing a quiet period, so Rivers and other executives were unavailable for comment, a spokeswoman said.

Founded in Salem, Mass., as the Institution for Savings in April 1818, Eastern operated as a depositor-owned savings bank for much of its history. Over the past two decades, it has tilted increasingly toward a commercial bank strategy, investing heavily in technology along the way.

A high-tech bent combined with deep roots in the vibrant Boston area, where it operates 79 branches and controls about 3.6% of a $250 billion deposit market, gives Eastern a cachet few community banks can match, according to DeMuth.

“They have one of my favorite geographies in the country,” DeMuth said. “There is work to be done organically in Boston in commercial lending, private banking, insurance. You can make a lot of money in that market.”

Through Sept. 30, Eastern reported net income totaling $66.8 million, down from $104 million for the same nine months in 2019, but good for a return on average assets of 0.68%. The average ROAA for banks with $10 billion to $250 billion is 0.48%, according to Federal Deposit Insurance Corp. statistics.

At the same time, the loan portfolio is shaking off the effects of the COVID-19 recession. Loan modifications, which totaled $946 million at midyear, fell 57% to $402 million on Nov. 30.

“We like the Eastern story,” Laurie Hunsicker, who covers the company for Compass Point, wrote earlier this month in a research note. “It offers investors a unique opportunity to invest in an overly well-capitalized, 200-plus-year-old, Boston-based bank still trading below book.”

“We flag potential tangible book value dilution acquisition risk, as Eastern appears to have an acquisition appetite,” Hunsicker wrote. “However, we believe that Eastern will be cautious and careful.”

Jake Civiello, who covers Eastern for Janney, took a similar tack in his most recent note.

“We believe Eastern will be aggressive in supplementing organic growth with targeted acquisitions [and] keeping a close eye on minimizing tangible book value dilution,” Civiello wrote.

“Eastern has been acquisitive in the past, and the meaningful excess capital position from the conversion should be efficiently and profitably leveraged,” Civiello added.

From DeMuth’s point of view, the best way for Eastern to put its capital to work is to keep on keeping on.

“They don’t have to do anything except operate well, grow book value and grow organically,” DeMuth said. “When there are real opportunities, take advantage. If that’s small insurance companies, that’s fine with me.”