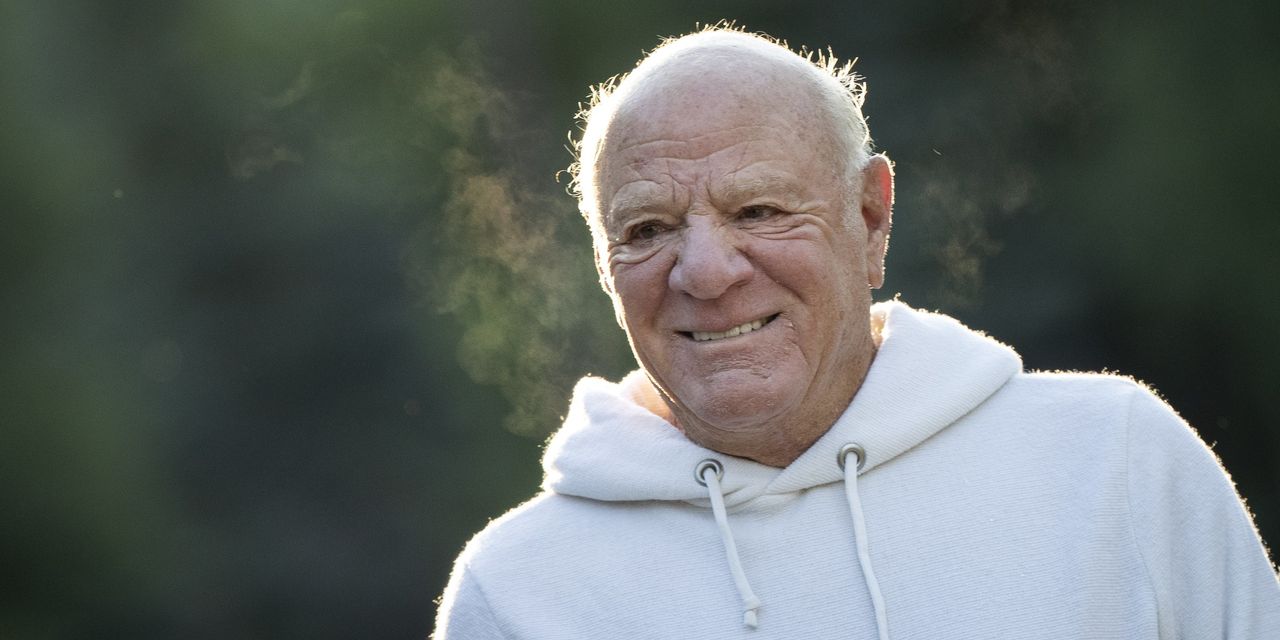 IAC/InteractiveCorp. once again saw strong momentum for its Vimeo unit, though growth at home-improvement platform ANGI Homeservices Inc. slowed in January as the pandemic impacted demand for indoor projects.

Vimeo’s revenue for the month of January rose 54%, marking a deceleration from the 57% growth seen in the month of December, but the rate was even with Vimeo’s November growth and ahead of October’s pace.

reported the January metrics Wednesday while also delivering its formal December-quarter financial results. Vimeo’s revenue climbed to $83.8 million from $54.6 million in the quarter, though the revenue dynamics for the period were less of a mystery heading into Wednesday’s report given that they could be largely deduced by IAC’s previously disclosed monthly metrics.

The momentum at Vimeo reflects continued traction for video software as the pandemic wears on. Vimeo has been one of the most significant growth engines within the New York-based media giant, and it has attracted enough outside attention and funding that IAC recently made the decision to spin out Vimeo into its own public company, a move that’s expected to happen in the second quarter.

The spin would mark the second such action within a year, as a slimmed-down IAC completed its separation from online-dating company Match Group last summer. Vimeo has seen growing usage during the COVID-19 crisis as businesses, governments, arts groups, and others turned to its video streaming, editing, and storage software as a way to keep connected in the new remote reality.

Though Vimeo itself grew revenue by 54% in the December quarter, Vimeo’s revenue from enterprise customers specifically is now growing more than 100%, and IAC Chief Financial Officer Glenn Schiffman argued that the company was “not even in the first inning of the enterprise opportunity.”

He argued that the COVID-19 crisis has “transformed” demand for video, rather than just pull it forward, with businesses discovering new ways to incorporate video into their operations in a way that will stick once the pandemic subsides.

As IAC sets Vimeo loose on its own, Schiffman said he’s “just as bullish” as he was following the Match separation about the opportunities ahead for a trimmed-down IAC. “Getting smaller helps increase our focus,” he said, as IAC invests in newer business areas like its Care.com platform and more established units like its collection of media brands. Schiffman is also upbeat about IAC’s investment in MGM International that was made back in August.

One priority for IAC is turning Care.com, a platform for locating child care, eldercare, and other caregiving professions, into an on-demand marketplace, mirroring a transition that’s already underway at ANGI Homeservices, another company under the IAC umbrella. A greater focus on on-demand booking would allow Care.com to tap a large market for services like one-time babysitting gigs.

ANGI Homeservices has been focused on generating marketplace revenue as well, and it’s seen growing adoption of its new fixed-price offerings, which let customers book and pay for a service within its platform, according to ANGI Homeservices Chief Executive Brandon Ridenour.

The fixed-price portion of the business is “a little less sensitive to ebbs and flows” brought on by the pandemic due to the earlier stage of this offering, but ANGI faces some overall challenges amid the crisis. There’s still a shortage of suppliers, Ridenour said, and while demand for outdoor projects like in-ground pools was strong in the summer, customers have been more cautious about taking on indoor projects given the worsening nature of the pandemic.

ANGI saw overall revenue growth decelerate to 6% in January from 12% in the month of December, which Schiffman said partly reflected the technicalities of an accounting change but also highlighted some of the pressures faced in the colder months during a pandemic.

IAC recorded overall December-quarter revenue of $848.8 million, up from $670.5 million a year earlier. The company saw net income of $509.1 million, or $5.59 a share, up from $6.9 million, or 8 cents a share, in the year-prior period. IAC’s profit for the most recent period includes $439.6 million in mark-to-market gains related to the company’s MGM investment.

IAC posted adjusted earnings before interest, taxes, depreciation, and amortization (Ebitda) of $52.1 million, down from $56.3 million a year earlier but ahead of the $31 million that analysts surveyed by FactSet had been projecting.

Target to spend $4 billion a year to speed up delivery...