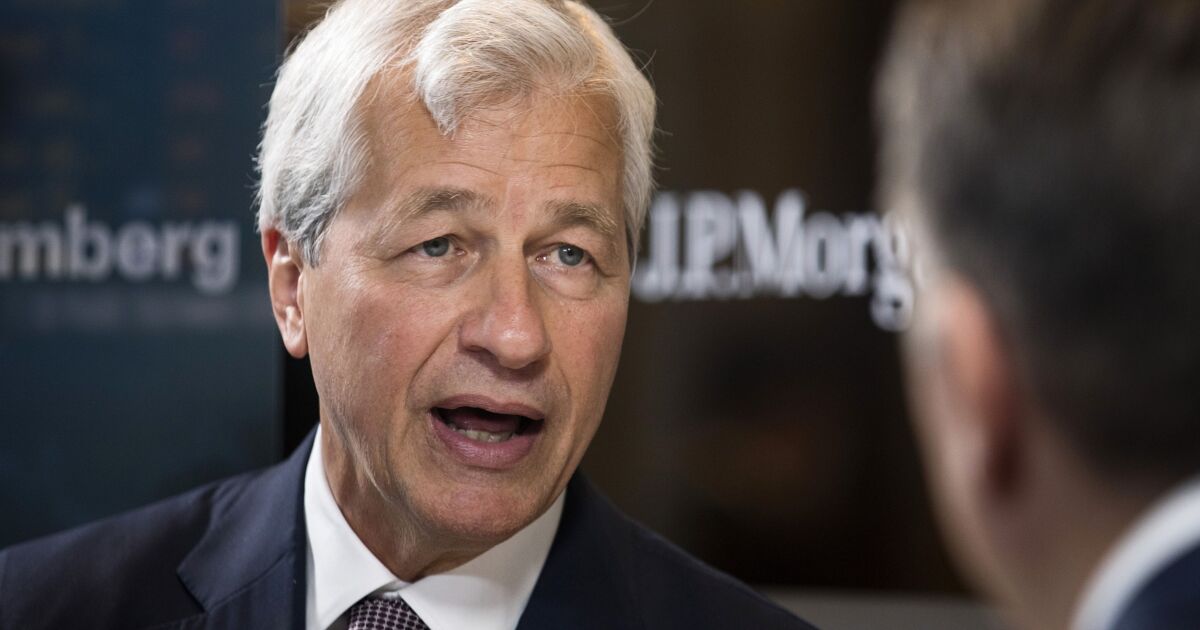 JPMorgan Chase CEO Jamie Dimon warned Wednesday that failure by the federal government to deliver another round of fiscal stimulus could jeopardize the chances of economic recovery in the United States.

Speaking virtually at The New York Times’ DealBook Summit, Dimon chided lawmakers from both parties for “childish behavior” in not already negotiating a second deal to get more relief to Americans. Much of the stimulus provided by the Coronavirus Aid, Relief, and Economic Security Act, has either expired or is about to, and while Congress has gone back and forth on negotiations for a second bill, no deal has been struck.

“I know now we have this big debate: Is it $2.2 trillion? Is it $1.5 trillion?” Dimon said, referring to proposed stimulus packages. “You’ve got to be kidding me. I mean just split the baby and move on.”

“My view is that there’s a big part of the country that’s really struggling and if you don’t believe me, go out and talk to people,” he added. “We deal with millions of small businesses. That’s what we should be focusing on. It has zero to do with Democrats or Republicans. It’s got to do with helping people get through the toughest part of COVID and we’re not through it yet.”

Dimon, who leads the largest U.S. bank by assets, struck a cautious tone about what’s ahead for the economy and the nation itself, even after a vaccine is broadly distributed. He identified infrastructure, immigration, education, healthcare and criminal justice reform as issues that need to be addressed and urged policymakers to come together to find solutions.

“Do I have high hopes that we’re going to fix all that?” he asked.” No. What I’ve seen is that we just are not good at thoughtful, long-term policy. I’m praying and hoping that we get better at it and I’m hoping and I wish and I’ll do anything I can to help [President-Elect] Biden or anyone he puts in those jobs to do better for our country. It is the most important thing we do.”

Dimon has been rumored to be a candidate for Treasury Secretary, but when asked about it Wednesday, he said, “I love what I do and I’ve never coveted the job, ever.

“I want to do this job. If I ever get a call to help, I always take those calls from whoever is Secretary of the Treasury and any President, by the way,” he added.

April’s inflation surge wasn’t as drastic as it looked, but the...