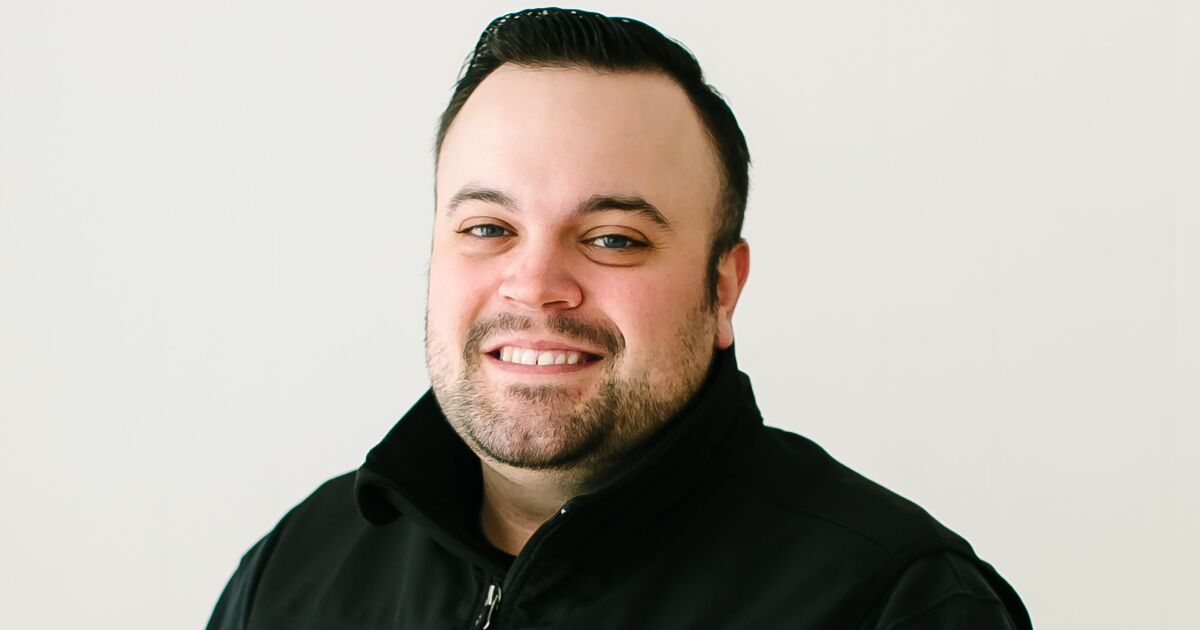 Derek Cronin has been named the new president and CEO of the $26 million-asset Mills42 Federal Credit Union in Lowell, Mass.

Cronin has been in the financial services space since 2008 and the credit union movement since 2013, having served as a branch manager for St. Jean’s Credit Union and later as executive manager and CEO of Beverly Municipal Federal Credit Union.

“I look forward to continuing the Mills42 mission of, ‘Build from here,’ by ensuring every member feels that they are not just a number, as is the common perception that customers of larger banks have,” Cronin said in a press release. “Mills42 is not your average financial institution. Our mission is to help our members and our community improve financially — not to ‘nickel and dime’ them with unnecessary fees and high loan rates. We have an excellent, dedicated team of highly skilled employees and board of directors. I am thrilled to be joining them.”

Cronin succeeds Carla Rasetta, who served as CEO for 10 years and was VP of operations for nearly seven years prior to that. Rasetta announced her resignation in an online notice to members but did not explicitly state why she was leaving.

Mills42 earned more than $84,000 during the first three quarters of the year, down from earnings of nearly $206,000 during the same period last year, according to call report data from the National Credit Union Administration.