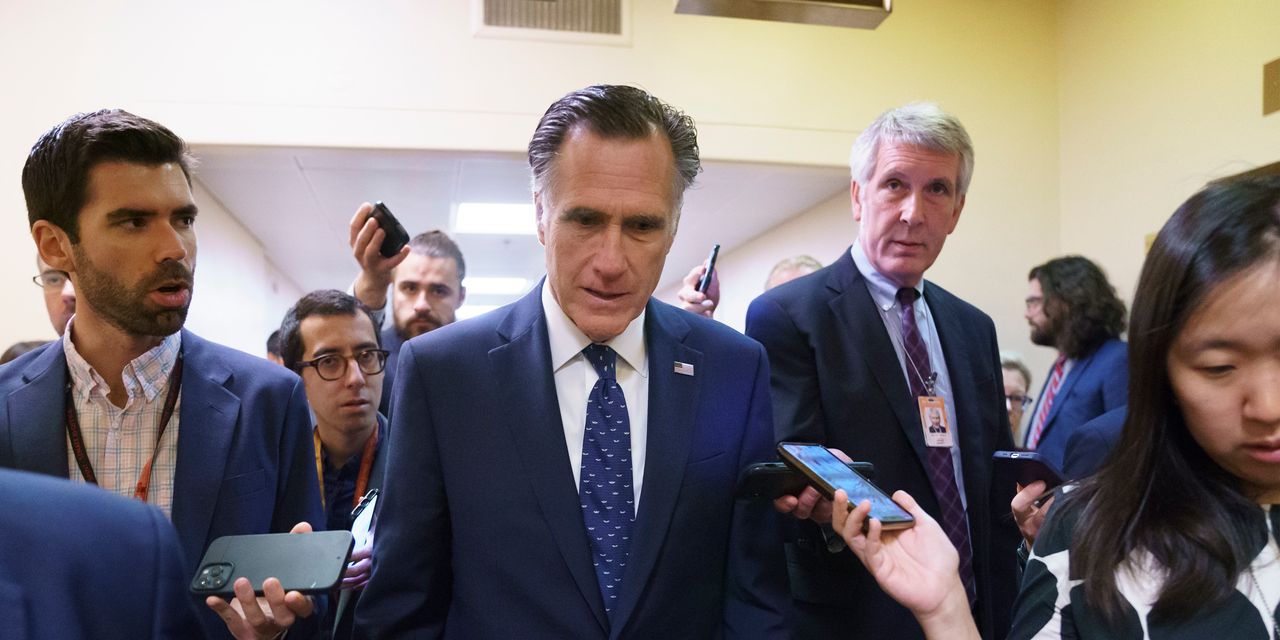 WASHINGTON — A bipartisan group of senators said they had reached an agreement on an infrastructure proposal that would be paid for without tax increases, pitching the plan to other lawmakers and the White House as they try to craft a compromise on the issue.

While the group didn’t reveal details of its plan in its statement, lawmakers had previously been discussing spending roughly $900 billion on infrastructure. The agreement comes days after President Joe Biden called off a separate set of negotiations with Senate Republicans over an infrastructure plan.