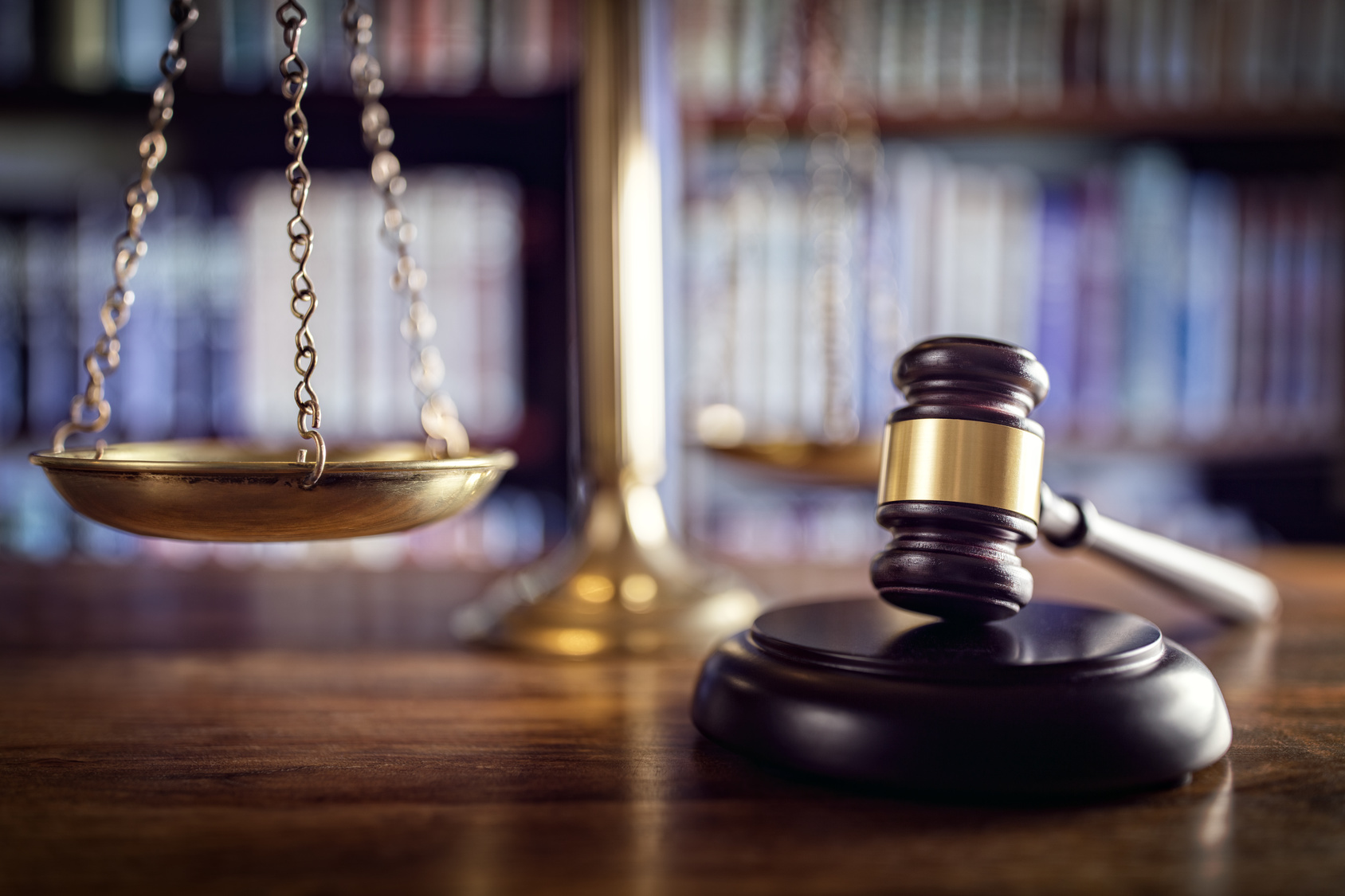 A customer of Australian buy now, pay later (BNPL) giant Afterpay has filed a class action lawsuit against the firm in the US over allegedly deceptive marketing practices. 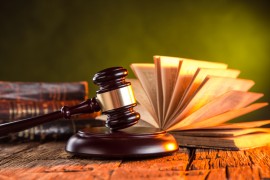 The class action seeks damages for all affected Afterpay users

The complaint is filed with the Northern Californian District Court, dated 26 May. It claims Afterpay customers are “deceived” into using the firm’s BNPL services via “misrepresentations and omissions” in its marketing material.

“To that group, Afterpay purports to offer a solution to cash-strapped consumers,” it reads. “Afterpay prominently markets itself as a service that allows users to pay for purchases at a later date, with no interest, no fees and no hassle.

“These representations are false. In fact, there are huge, undisclosed fees and interest associated with using the service.”

The document refers to insufficient funds fees (NSF fees), charged by banks when customers are unable to make payments within their balance.

The average NSF fee in the US ranges between $27 and $39 per instance. According to Cushion AI, the fee most often reported sits at $34.

Data from the Consumer Financial Protection Bureau (CFPB) indicates 5% of all bank accounts in the US make 20 or more NSF payments a year. These make up 63% of all overdraft fees paid in the country.

The class action complaint claims Afterpay does not disclose that overdraft and NSF fees are “a likely and devasting consequence” of using its services.

Founded in Australia in 2016, Afterpay has expanded to become one of the largest BNPL services in the US.

The firm has raised $448 million in funding and counts Mitsubishi UFJ and Tencent as major investors.

It acquired Spanish BNPL Pagantis in August 2020 in a €50 million deal, marking an greater expansion into Europe. It already owns and operates UK-based Clearpay, bought from Thinksmart in 2018.

According to the Financial Times, analysts estimate up to 40% of Afterpay’s millennial customers are in casual employment.

FinTech Futures has contacted Afterpay for comment on the matter.